All posts by Amy Gamet

For the first time in my writing career, I set aside several books half-finished. (2020 will do that do you, with homeschooling and hand sanitizer and stress and all.) So while I’d intended to have Mac’s book be the next and final book in the Shattered SEALs series, I’ve decided to pickup one or two of those half-finished books and sprinkle them in the middle. I’m wrapping up one that I LOVE right now, Fighting his Fate, where a sworn bachelor finds himself the guardian of twin infant boys, and needs the help of his all-too-tempting nurse neighbor to help him. But of course, nothing is as simple as it seems, and someone’s out to kill the babies and anyone who stands in their way. SO FUN. Watch for that one this summer, and don’t worry, Mac’s story is also half-done and will be out soon!

This was exciting, guys! Holding his Hostage was a finalist for the HOLT Medallion, a romance writing award by the Virginia Romance Writers. I don’t enter many contests, so it was a thrill to be nominated. Sloan and Joanne’s story is one of my favorites (kids and a dog… what’s not to love?) and I’m so glad the book was loved by readers, too.

Cowboy and Charlotte are driving me crazy!!

I’m supposed to be writing Sloan’s story for Shattered SEALs, but my latest release Resisting his Target also showed Cowboy desperately wanting to marry Charlotte (the couple from Harbored by the SEAL) and Charlotte refusing to go along with his plan.

Well, damned if Cowboy won’t leave me alone!! The son of a gun keeps talking to me, so today I sat down and opened a new Scrivener file just to see what happened. POOF, the words were flowing! So now I need a title and a (third–OMG what am I doing) pre-order to get this baby rolling, because I do NOT turn my back on free-flowing words.

So good to see Cowboy and Charlotte again. They’re two of my favorites, and I can already tell they have some surprises in store for me, and I may not be able to call this a “wedding story” after all!!

Razorback to the Rescue 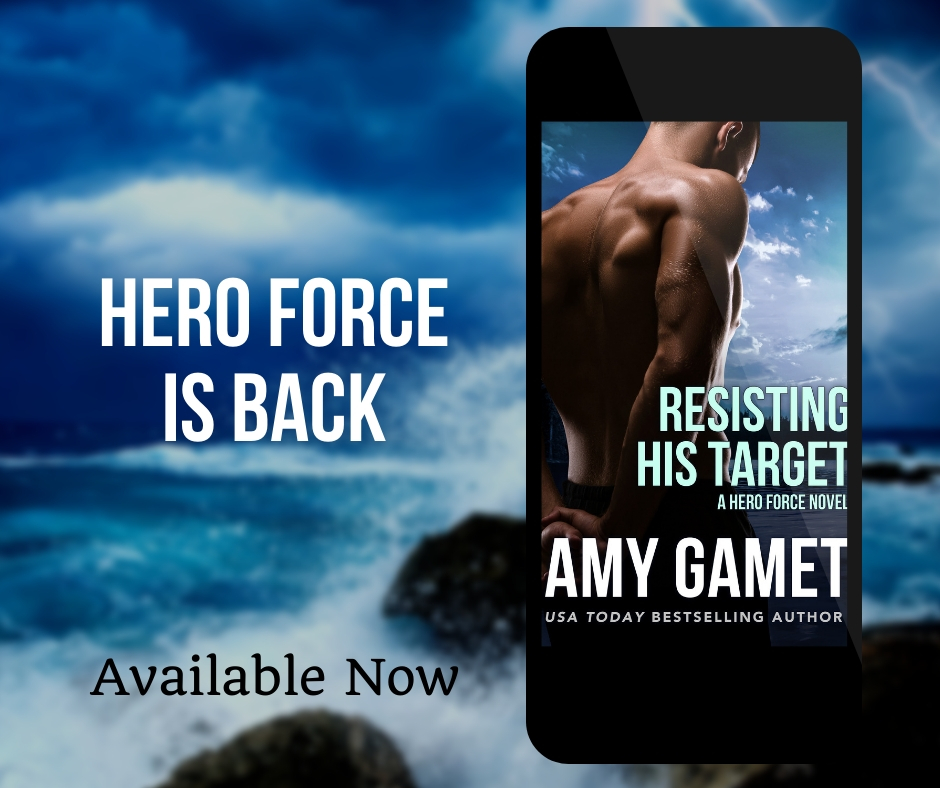 Book two of the Shattered SEALs series is now available on Amazon, and free to read in Kindle Unlimited! Razorback is one of my favorite heroes to-date. He’s brooding and distant, but sarcastic and sharp, and when he tempers that personality of his, light shines through the cracks in his armor. Oh, Razorback! I love you, man.

Our heroine in this book is Jackie, a woman who’s already been through hell and lived to tell about it. When the story opens, she’s on the beach in Mexico, running a small resort and caring for her seven-year-old daughter, Selena. But when she’s brutally attacked by an intruder, we quickly learn Jackie’s not who she seems, and the life she’s built for herself on the shore is about to be washed away for good.

I haven’t written a word of this book yet, but it’s a story I need to tell. Now that all is well in my house, I’ve been really feeling the events of the last year. I set the preorder a long way out, as I also have novels I want to write, but this one’s in the pipeline. I don’t even know how to frame it for myself, but I’m looking forward to piecing it all together. 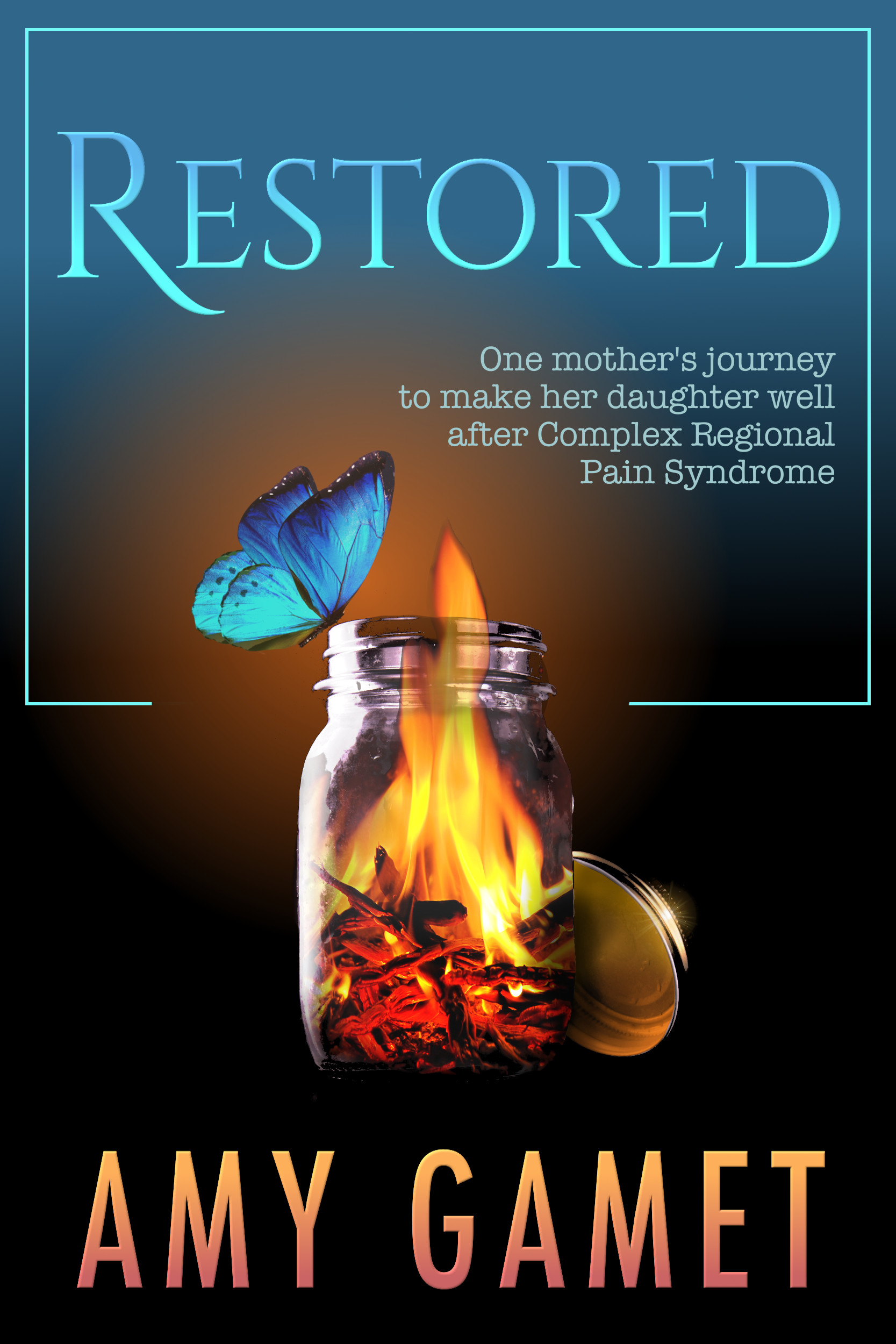 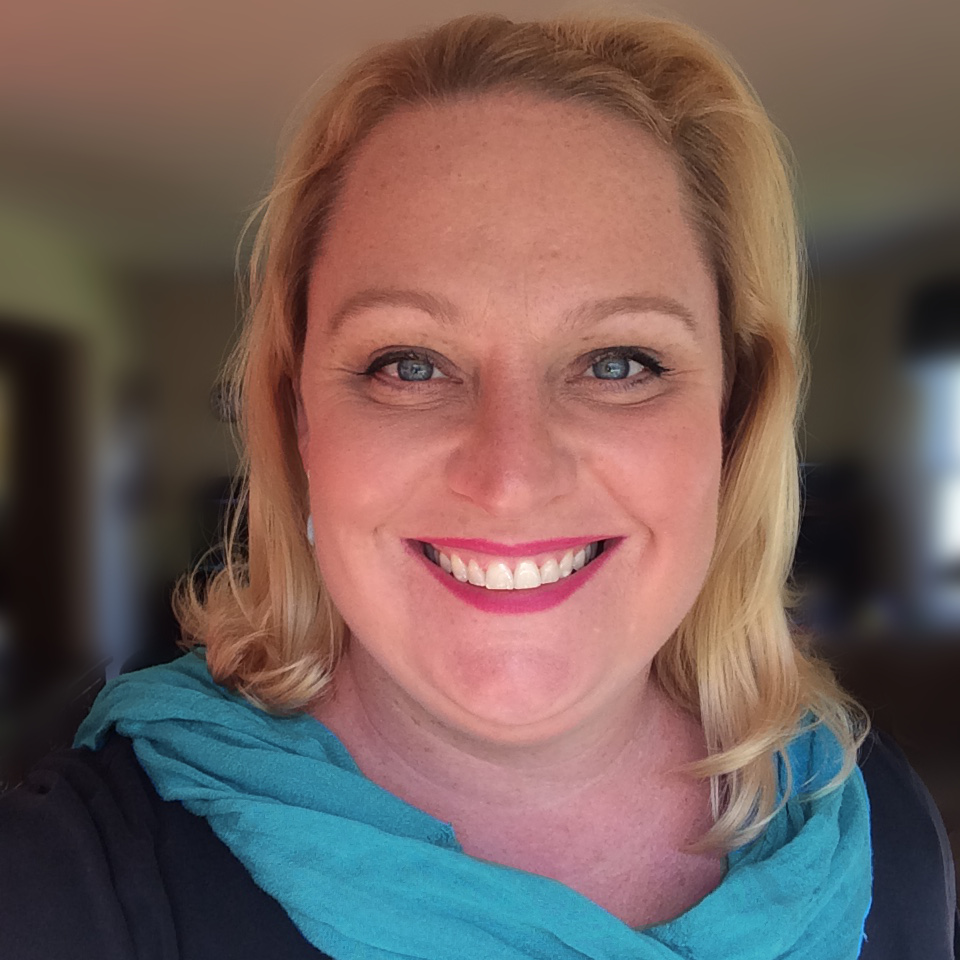 Amy is the USA Today bestselling author of romantic suspense and small town romance. She lives in upstate New York with her husband and three kids, an endless supply of laundry and a bottomless sink full of dirty dishes. 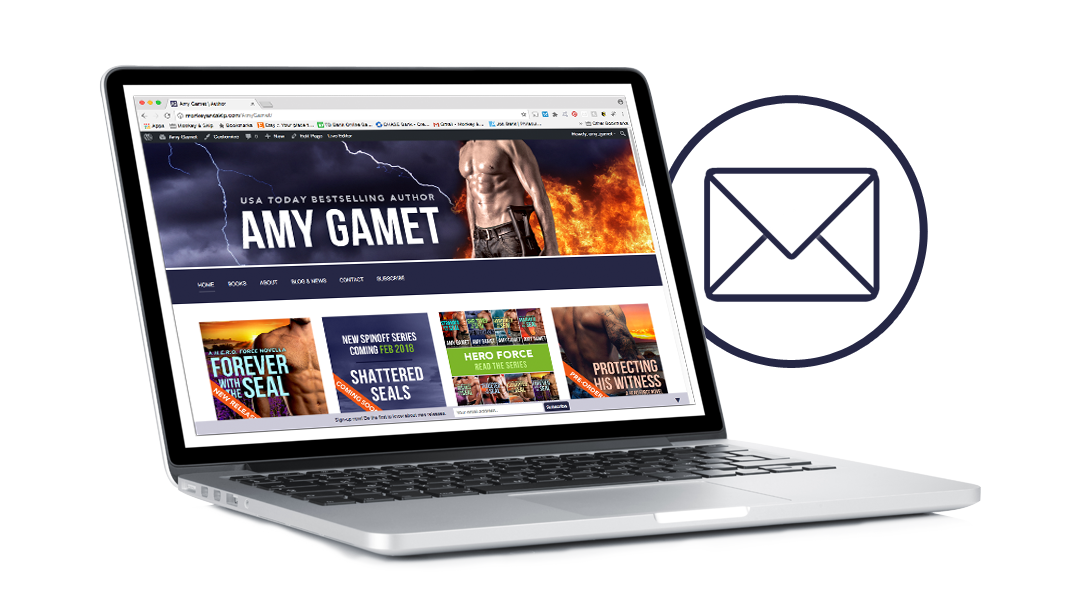 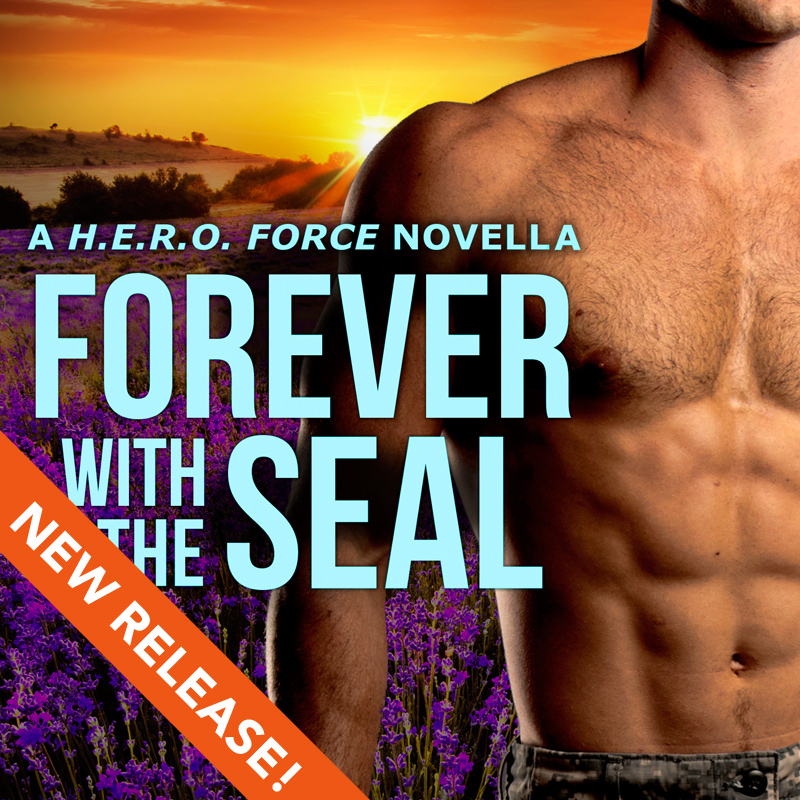