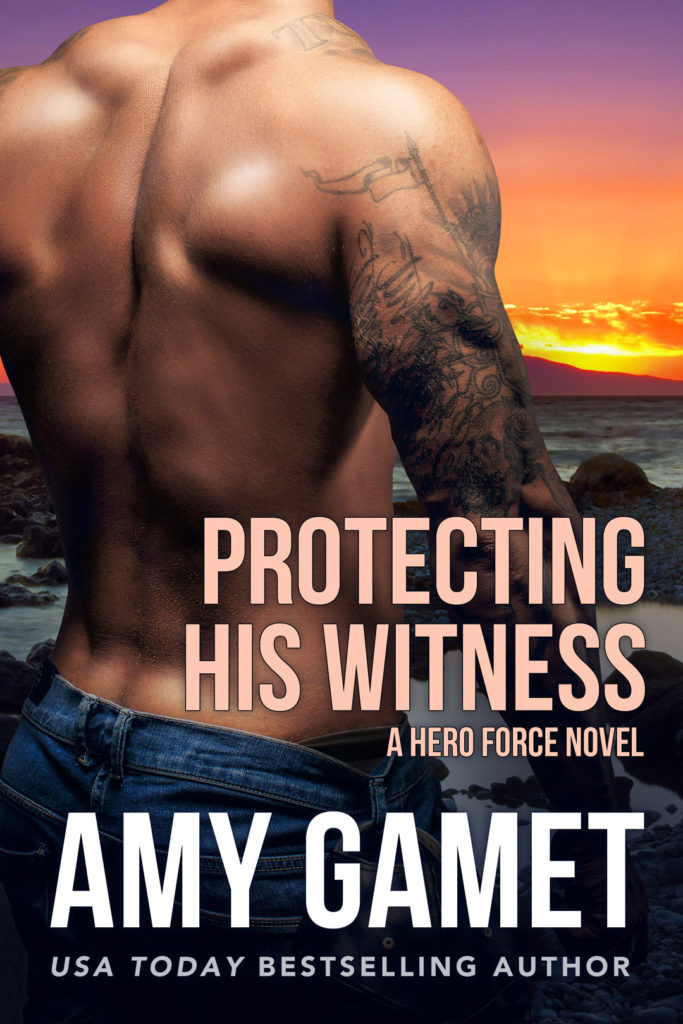 Scientist Summer Daniels is a witness to a bombing by an ex-employee who wants her dead. Luke “Wiseman” Arroyo is a broken Navy SEAL who’s given up on redemption. On the verge of quitting HERO Force, Luke must stay and protect her while they work together to find a rare element stolen during the attack on her family’s company—but he’s hiding a bombshell secret that could detonate a lot more than the explosive chemistry between them.

Protecting His Witness is the first book in the Shattered SEALs military suspense series. If you like heroism, intrigue, and spicy romance, then you’ll love this heart-wrenching spinoff of Amy Gamet’s gripping HERO Force series. Buy Protecting His Witness and enter a world full of raw emotion and hot action today!