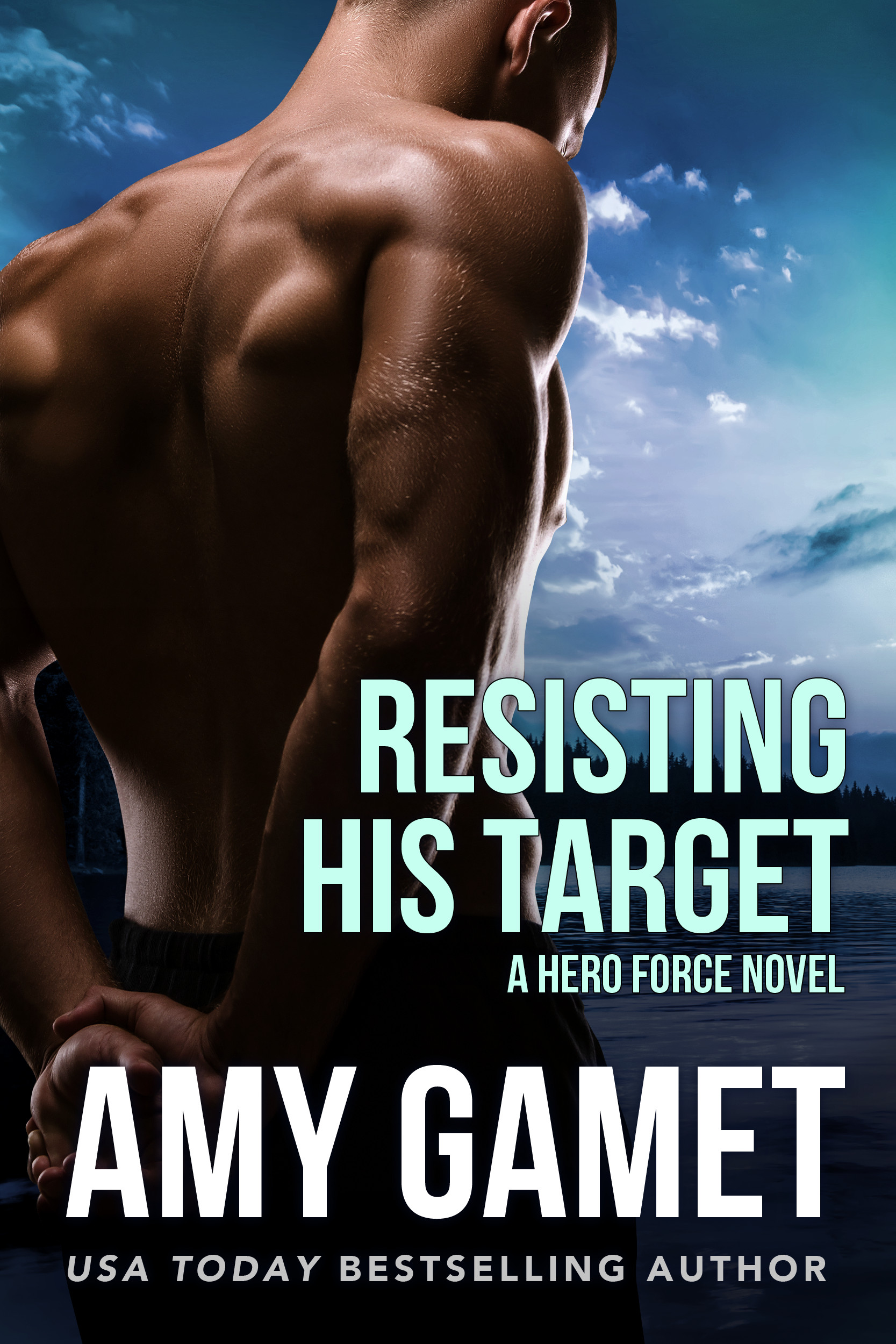 Navy SEAL and physician Ian “Razorback” Rhodes is on a government sanctioned HERO Force mission to retrieve stolen intelligence from an expat living in Mexico. He nearly died for his country in an explosion that left him badly scarred, and he’ll do whatever it takes to defend the United States from a woman who cares more for herself than the land he loves.

Tropical resort owner Jacqueline Desjardins thought she and her daughter were safe from the past, when the sudden death of a US presidential candidate turns her ace-in-the-hole into a price on her head. She must fight to defend her tiny family, but the truth is the only weapon at her disposal, and its revelation has the power to take her daughter away forever.